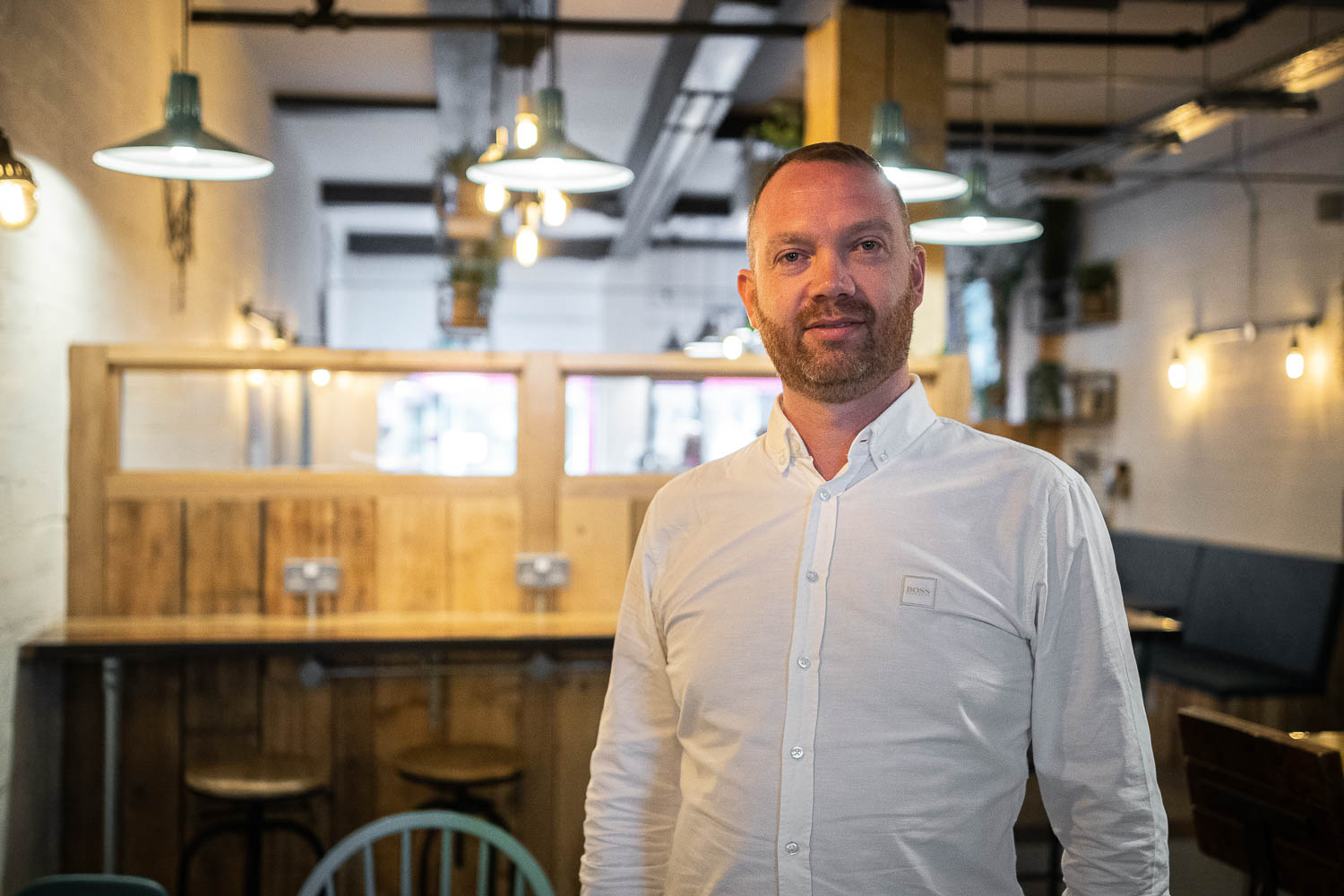 What does this mean for Royston property owners?

With most Royston families home schooling their children in lockdown and the forthcoming Stamp Duty Holiday deadline on the 31st March 2021, less Royston properties have been coming onto the Royston property market since the new year. This has prompted a 14% drop in the supply of Royston homes for sale compared to September 2020.

For the past couple of decades, like clockwork, Royston estate agents’ busiest times for putting property onto the market is the new year to Easter rush, with a smaller flurry of new properties coming onto the market in the mid/late summer. Yet, since the ending of lockdown 1.0 in the late spring 2020, nothing has been normal about the Royston property market.

However, back to the number of properties for sale…

The peak of the number of Royston properties on the market in autumn was 184 – that now stands at 158.

The first lockdown caused many Royston homeowners to want to move with the need for extra space to work from home and in some cases larger gardens. This was further exacerbated by Royston home movers also trying to take advantage of the Stamp Duty holiday to save themselves money on this tax.

This meant many more Royston properties came onto the market (more than a “normal” year) in the last 6 months of 2020. However, those Royston home movers motivated to move for the extra space/save money on the tax, did so in the summer/autumn and have already placed their Royston home on the market (and are probably by now sold stc rushing to get their house purchases through before the deadline on the tax savings).

So, how does Royston compare to other property markets, and what does this reduction in Royston properties on the market mean to Royston homeowners and landlords?

There are 4% more properties on the market today in Royston, compared to 12 months ago.

When I compared that to the national picture, according to Zoopla, there are 12% less properties on the market today (compared to a year ago).

However, the complete opposite is taking place in London. There are currently 47,900 apartments for sale in London compared to January 2020, when there were only 32,600 – a massive rise of 46.9% … all the more interesting when there are only 15.1% more London semi-detached houses for sale and 1.8% more London detached homes over the same 12-month period. The jump in London apartments for sale is being pushed by an upsurge of London up-sizers eager to trade their city living apartment up to suburban houses, and a small handful of panicky London buy to let investors who are wanting to exit the London property market following falling rents for apartments. Looking closer to home, there are…

56% more detached houses for sale in Royston than a year ago, whilst there are 9% less semi-detached homes.

So, whilst there are some differences between the supply of individual types of property in Royston (e.g. detached vs semi-detached houses), the overall reduction in the number (i.e. supply) of properties for sale can only mean one thing, when there is a reduction in the supply of anything and demand remains stable, this will mean continued upward pressure on Royston house prices in the short term.

Will overall demand for Royston property continue to be stable?

Lockdown 3.0 will probably cause another wave of Royston people who want to move home (thus increasing demand). The last property crash (the Credit Crunch in 2009) was caused by a huge increase in the supply of properties for sale when people lost their jobs and interest rates were much higher. People couldn’t afford their mortgages and so dumped their homes onto the market all at the same time – causing an oversupply of property for sale and hence house prices dropped.

It was this increase in the level of property for sale in Royston (mirrored across the whole of the UK) that caused property prices to drop between 16% and 19% (depending on the type of property) in Royston over the 12 to 14 months of the Credit Crunch. So, as long as there is no sudden change in the demand or supply of properties and interest rates remain at their current ultra-low level – the medium-term prospects for the Royston property market look good.

If you are a Royston homeowner or a buy to let landlord and want to chat about the future of the Royston property market – do drop me a line. 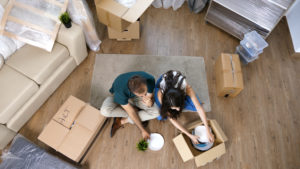 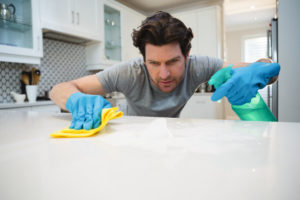 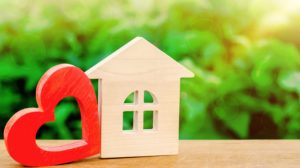 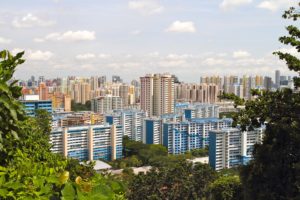 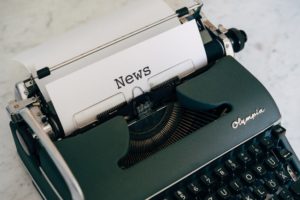